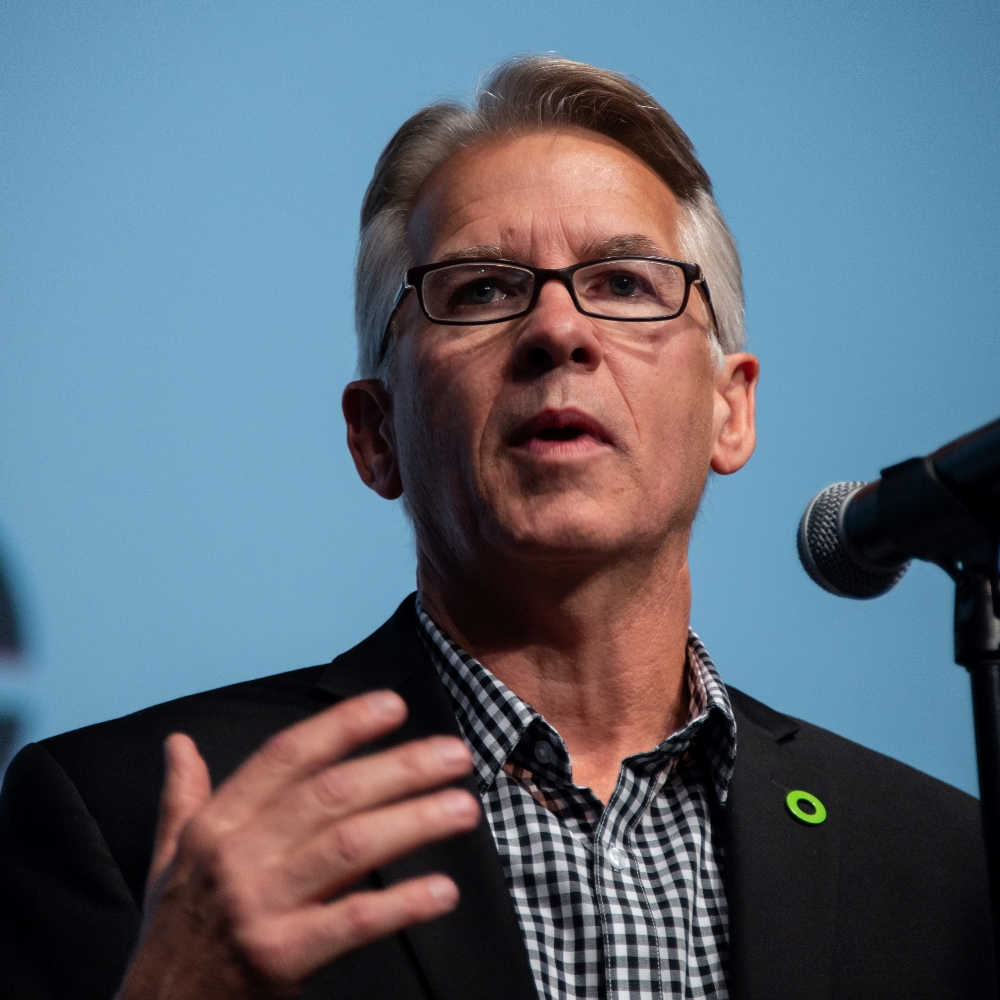 Social Entrepreneur exists at the intersection of profit and purpose. We tell positive stories from underrepresented voices, focused on solutions.

060, Bill Drayton, Ashoka | Everyone a Changemaker

From the time he was in elementary schools, Bill Drayton was a changemaker. His parents and the principal of the school conspired to allow Bill bloom in his early entrepreneurial efforts. Bill went on the attend Harvard, Oxford and Yale. He worked as a consultant with McKinsey & Company and for the Environmental Protection Agency. Eventually Bill and a few friends took a tour of India by Volkswagen Microbus. This trip changed Bill’s life.

In 1980 Bill founded Ashoka and the following year elected the first Ashoka Fellows in India. Bill told me, “There was no word for social entrepreneur. We had to make it up.” Since that time, Ashoka has selected over 3,500 changemakers to be Fellows. Ashoka uses five criteria:

Over time, Ashoka has evolved from focusing on individual fellows to a network of fellows to the idea of “Everyone a changemaker.” In this interview, Bill argues that, because the world is in a constant state of change, the key skills of empathy, teamwork, leadership and changemaking are required for every person on the planet.

“We need entrepreneurs for human rights and health and education as much as for steel and electronics.”

“The world is at a tipping point, from a world defined by repetition, think assembly line or law firm, to one defined by the opposite of repetition, change.”

“Once we’re convinced we see the new pattern, then we do something we call collaborative entrepreneurship jujitsu.”

“The most powerful force in the world is a big idea if it’s in the hands of a great entrepreneur.”

“The first five years, we were learning how to do this.”

“Give yourself permission. The world tells you, you can’t. What that usually means is, those who tell you, you can’t, they didn’t. And if you do, they’re going to ask themselves, well did I really live my life well?”

“There’s no way the problems outrun the solutions when everyone’s a changemaker, we’re in it for the good of all, and we love working together and we know how to do it.”

Tony Loyd is a leadership development expert. He is a best-selling author, keynote speaker, and coach. He helps purpose-driven business leaders to thrive so that they can connect with others and contribute to the world. Find out more at https://TonyLoyd.com.

This site uses Akismet to reduce spam. Learn how your comment data is processed.

Drop your first name and email in the boxes below and we’ll notify you when a new episode is available.

© Copyright 2020, Culture Shift Companies. All rights reserved. DISCLOSURE: Some of the links on this page may be affiliate links. This means that, at no additional cost to you, we will earn a small commission if you click through and make a purchase.